The province of Essaouira

The medina of Essaouira formerly known under the name of Mogador (name coming from the Phoenician word Migdol which means "small fortress"), is an exceptional example of a fortified city of the middle of the XNUMXth century, surrounded by a Vauban style wall. Built in North Africa according to the principles of European military architecture of the time, in perfect association with the precepts of Arab-Muslim architecture and town planning, it has played, for centuries, the role of port of leading international trade linking Morocco and sub-Saharan Africa to Europe and the rest of the world. The city also offers the example of a multicultural center as evidenced by the coexistence, from its conception, of various ethnic groups such as Amazighs, Arabs, Africans, and Europeans and multiconfessional (Muslims, Christians and Jews). Inseparable from the medina, the Mogador archipelago includes a large number of cultural properties and natural suits of exceptional universal value.

Its relatively late foundation compared to the other medinas of North Africa was the work of the Alawite Sultan Sidi Mohamed Ben Abdallah (1757-1790) who wanted to make this small city of the Atlantic a royal port and a capital of Moroccan trade with the outside world. Long known as the Ports of Timbuktu, Essaouira became one of the masterpieces of Atlantic trade between Africa and Europe at the end of the XNUMXth century and during the XNUMXth century.

The medina of Essaouira is a UNESCO World Heritage Site. Stroll through the narrow winding streets of the city to feel its unique vibe and atmosphere. One of the must-see places is the medina, formerly known as Mogador, which is full of whitewashed houses surrounded by walls and several doorways.

Another major attraction of the city that will leave a lasting impression on you is the brilliant colors of its doors, which are usually painted blue. Don't miss the opportunity to visit the town's fishing port where visitors can sample fresh seafood and be dazzled by the beautiful colors of the boats. Essaouira has long been a symbol of tolerance, with Jews and Muslims coexisting in a peaceful community. It has a hybrid of Moorish and Art Deco architecture, including residential buildings - many with the Star of David carved into the facade - over a dozen synagogues, a Talmud Torah, and other buildings are the only evidence physics of a century of Jewish presence.

Experience discovery of flora and fauna

The sqala of the medina and the sqala of the port:
They are two solidly built fortresses equipped with a series of cannons to ensure the protection of the city. They had several shelters previously intended for the depot of ammunition and accommodation for soldiers. In order to achieve their defensive objective, these two sqalas were built in freestone and equipped with surveillance towers, square or circular, and several watchtowers.
Sqala du port belongs to the initial nucleus of the medina of Essaouira. It is an essential component of the defensive architecture of the medina of Essaouira.
It had been designed to essentially ensure the protection of the port against possible maritime attacks.
Architecturally, it consists of two fortified wings 200 m long crossing at right angles. One, located behind the pediment of the Porte de la Marine, overlooks the solid ground and the mooring basin, the other faces the archipelago and rises above the stores that were previously used to house the soldiers, ammunition and to receive water supplies.
The Sqala de la Kasbah belongs to the initial core of the Essaouira medina.
It is located facing the ocean northwest of the medina and is the main fortification of the city. It features a European-style fortress built exclusively in freestone.

In Essaouira, rural travelers have great opportunities to participate in recreational activities such as walking and cycling. Other soft adventure activities are also becoming popular, such as a horse ride ou camel rideFacing the Atlantic Ocean, the Golf de Mogador covers 580 hectares between dunes and forest. Between land and sea, discover a course ranked among the 20 most exciting new courses in the world. Or an evening Gnaoua offers an authentic experience to families with children.

There are, of course, water activities such as Kit surfing, windsurfing, quad biking or boat trips near the islands, but also hiking for nature lovers and outdoor activities that want to discover Essaouira differently, several circuits are proposed, in particular on the side of Sidi Kaouki, Moulay Bouzerktoum, the waterfalls of Sidi M'barek and other countries around Essaouira. Nothing better to discover a rich and varied backlog. It is also these camel and horse rides that are the most popular. Hiking enthusiasts will have fun between the sand dunes along the north and south coasts of the town of Alizés.
A real explosion of happiness, even for hikers. Pre-sales do not skimp on the means to discover the exceptional landscapes of the province, bivouacs are organized, a formula which seems to appeal to visitors of all stripes.

Need photos for your publications?

We have royalty-free images available to you 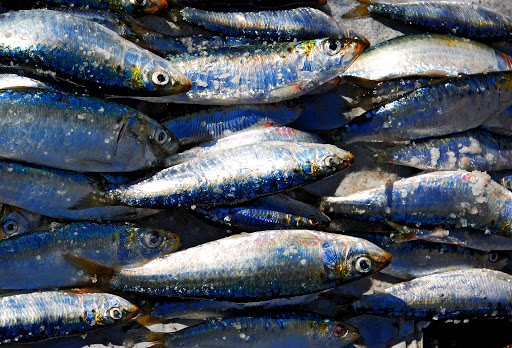 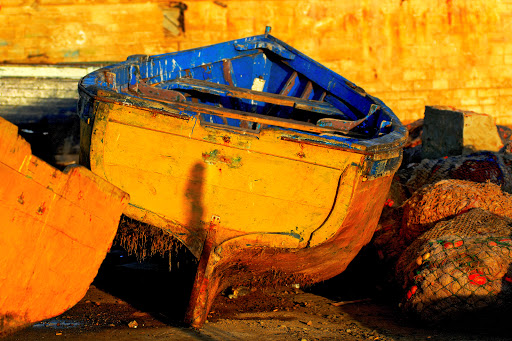 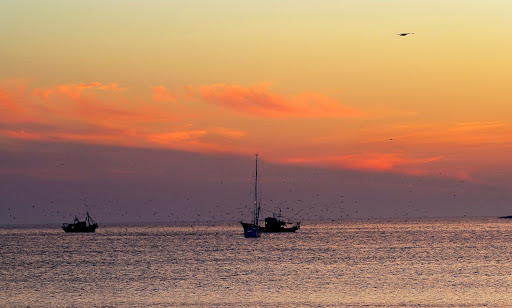 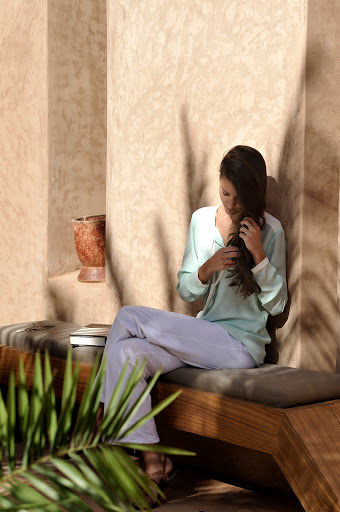 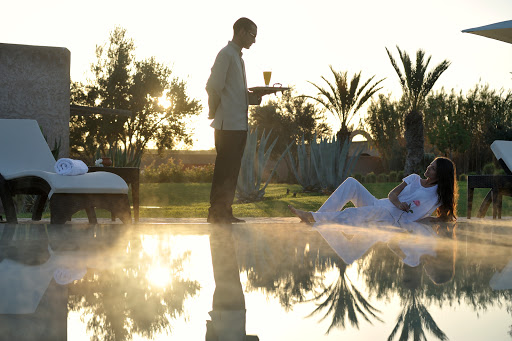 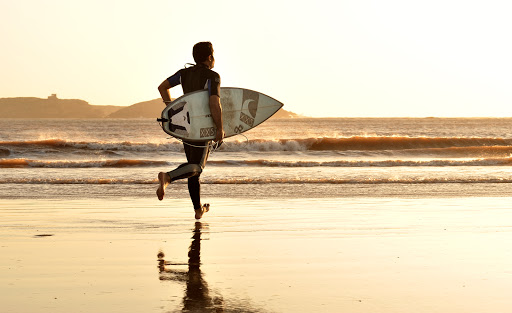 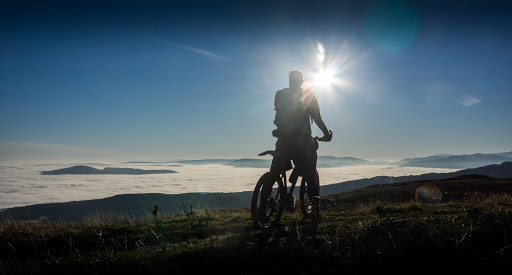 Invitation to explore our Region again, rediscover its landscapes and its riches